Joy in Jesus Ministries, the ministry of Dan & Vonnie Allen, seeks to impart to the world the joy only Jesus can give. This is done by: Mentoring - pastors and pastors wives; Messages - preaching each week; Media - radio/TV/internet spots; Missions - training native pastors and Christian leaders.

1joy noun \'jôi\ – a state of being and confidence, deep within one’s soul, that because God is in control, no matter the circumstances, all is well. This joy can only come from a relationship with Jesus Christ. Therefore, Dan and Vonnie wish you “Joy in Jesus.” 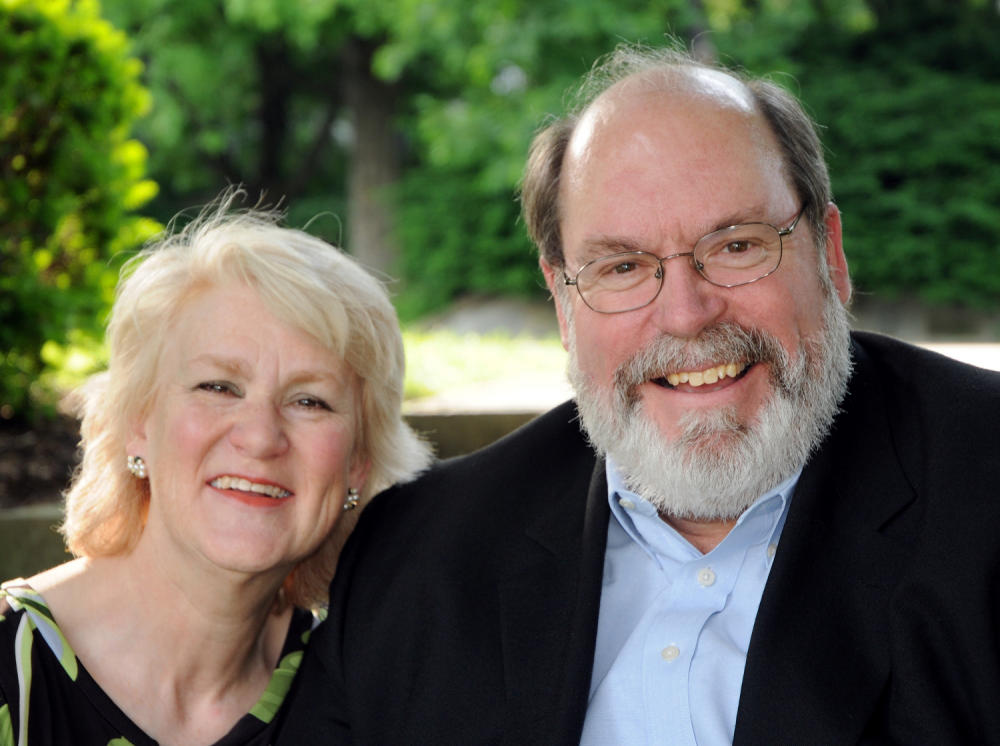 The word “I,” much to the chagrin and irrational angst of thousands, has won out over “we” in a personal pronoun battle. Let me explain. Communicators and writers often use “we” when they could or should use “I.” It’s not that they have a mouse in their pocket when they use “we,” (referring to themselves) as one of my assistants used to declare when I did it. To me, it just seems to be less self–centered. Leadership gurus state that when giving praise, leaders should always use “we,” whereas, owning up to blame they should put it on themselves with a singular personal pronoun — “me” or “I.” But that’s another article altogether.

Apparently, according to a major religion, mixing the two in a particular rite is resulting in unsettling consequences.

Headlines: “Baptisms Invalidated by Error in Wording” — “Pastor Resigns After Incorrect Baptisms.” In this religion, salvation is distinctly tied to baptism. Their catechisms and teachings note that those who have not been baptized with holy water bear the original sin and, thus, unless in God’s mercy He sees a lot of good works, are ineligible to go to Heaven. The doors of the church, which is the representation of Christ, is via baptism. Therefore, if they are not baptized or, according to their ultimate leader, if wrong words are used during a baptism ceremony, then a person has not properly entered into the church.

Apparently, the now former minister from Phoenix, who also served in Brazil and San Diego during 20–years of ministry, when baptizing would say “we baptize” instead of “I baptize.” The “we” would represent the entire community. But, according to what they teach, Jesus is the one who does the baptizing through the priest. So, it must be “I.” These baptisms have been declared invalid and, according to one religious spokesman, the affected people should first check their baptismal certificate — if done by this priest, get re–baptized and then start to redo other sacraments to get back in line.

After reviewing the article with Vonnie she asked what I used to say. It took me a moment or two and then I went on autopilot: “I baptize you in the name of the Father, the Son, and the Holy Spirit.” And, while immersing them, I would say: “buried in the likeness of His flesh and raised in the likeness of His resurrection.” But the wording was not the issue — it was the act of baptism. As a new believer, one needs to be obedient to Christ’s command to be baptized as a sign of their commitment to follow Jesus (Matt. 28:19; Col. 2:12). Making baptism a means of salvation is called “baptismal regeneration” and part of a “works salvation,” both of which are contrary to Scripture. What Jesus did on the cross is enough to save us, which is offered as a free gift. It is not a work that we do (Rom. 5:8; 2 Cor. 5:21).